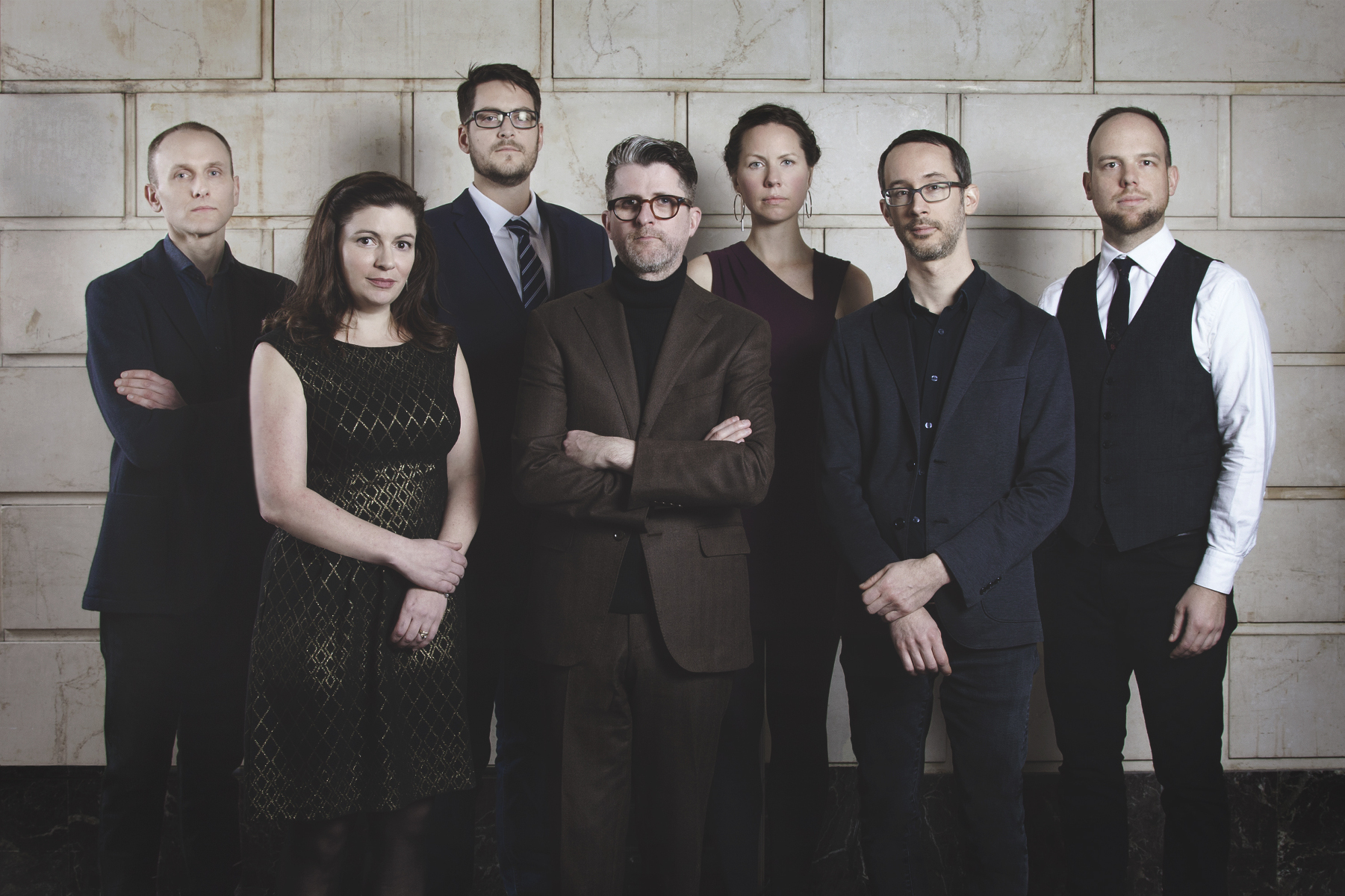 The Wet Ink Ensemble is a collective of composers, performers and improvisers dedicated to adventurous music-making. Named “The Best Classical Music Ensemble of 2018” by The New York Times, Wet Ink’s work is rooted in an ethos of innovation through collaboration, extending from the music and the unique performance practice developed in the “band” atmosphere of Wet Ink’s core octet of composer-performers, to projects with a broad range of renowned creators, from Evan Parker to George Lewis to Peter Ablinger, and committed performances of music by young and underrepresented composers, from today’s most promising emerging voices to the next generation of artists.

Hailed for “sublimely exploratory” (The Chicago Reader) and “dense, wild, yet artfully controlled” (The New York Times) performances and “uncompromisingly original music by its members, and unflagging belief in the power of collaboration” (The New Yorker), Wet Ink has been presenting concerts of new music at the highest level in New York City and around the world for over 20 years. Wet Ink’s programming celebrates the nexus of composition, improvisation and interpretation, from early collaborations with Christian Wolff and ZS to pioneering portrait concerts of Peter Ablinger, Mathias Spahlinger, Anthony Braxton, and the AACM composers, work with renowned creative musicians such as Ingrid Laubrock, Peter Evans, Darius Jones, and Katherine Young, and long-term collaborative projects with Wet Ink’s four acclaimed composer-members (Alex Mincek, Sam Pluta, Kate Soper, and Eric Wubbels).

Wet Ink has been in residence at institutions including Duke University, EMPAC (Experimental Media and Performing Arts Center), Columbia University, the Royal Academy of Music (UK), and The Walden School, among many others, and has been featured on numerous recordings. Highlights include Katharina Rosenberger’s TEXTUREN, which was awarded a German Record Critics Prize, and solo records by Alex Mincek (Torrent), Kate Soper (IPSA DIXIT), Sam Pluta (Broken Symmetries), Eric Wubbels (Duos with Piano, Book 1), and Josh Modney (Engage), all of which were celebrated on various “Best of” lists by The New York Times, The New Yorker, Bandcamp Daily, Sequenza 21, and The Nation. Wet Ink has released three acclaimed solo albums (Wet Ink Ensemble, Relay, and Wet Ink: 20, which features the Wet Ink Large Ensemble), and will release another in April 2020 featuring large-scale works written for the Wet Ink band by Sam Pluta and Alex Mincek. 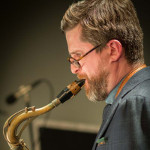 ALEX MINCEK is a composer, performer, co-director and founder of the New York-based Wet Ink Ensemble. He is a recipient of a Guggenheim Fellowship, an Alpert Award, and multiple awards from the American Academy of Arts and Letters. His music has been recognized through commissions and awards from arts institutions including the French Ministry of Culture, the National Foundation for Advancement in the Arts, MATA, the Barlow Endowment, the Fromm Music Foundation and the Koussevitzky Music Foundation. In addition to his work with Wet Ink, Mincek has collaborated with ensembles including Ensemble Recherche, Ensemble Mosaik, Ensemble Linea, Talea, Dal Niente, Yarn/Wire, Mivos and the JACK Quartet.

Mincek’s compositional thinking is primarily concerned with creating musical contexts in which diverse sound worlds seamlessly coexist – from raw to highly refined timbres, from rhythmic vitality to abrupt stasis, and from mechanical-like repetition to sinuous continuity. His music frequently explores novel approaches to microtonal harmony by integrating methods often regarded as incompatible. Mincek’s musical thinking is also concerned with how the cognition of physical shape, movement and color can be used as a model for organizing musical sound and structure in relation to psychoacoustics and musical perception more generally.

Mincek received his MA from the Manhattan School of Music and his DMA from Columbia University. He is currently a member of the composition faculty at Northwestern University.